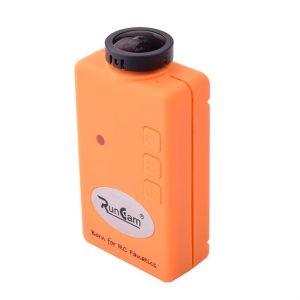 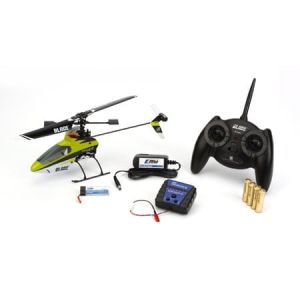 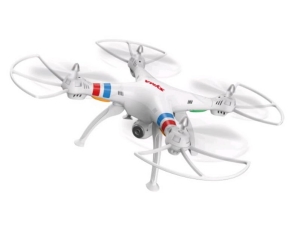 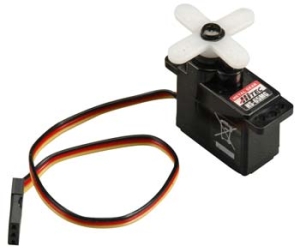 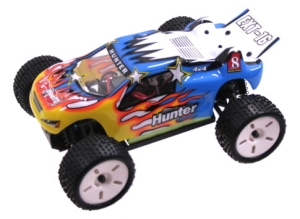 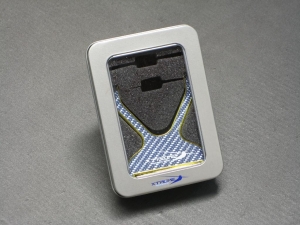 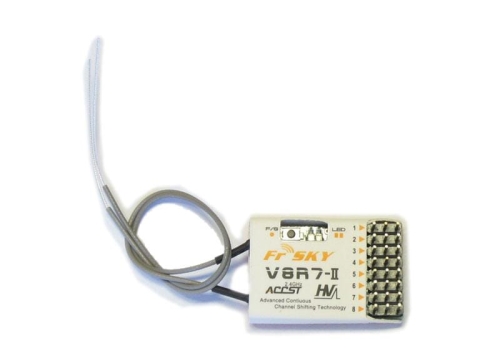 Compatiblewith all FrSky modules (V8_mode & D_mode), receive only(V8R7-II can talk with module of either mode, but it does not sendtelemetry information back to the transmitter).

1)Turn on your transmitter and switch it to PPM mode. Turn thetransmitter off.

5)Turn on the transmitter and connect the battery to V8R7-II, The GREENLED on the receiver will indicate the receiver is receiving commands.

Thetransmitter module/receiver binding will not have to be repeated,unless one of the two is replaced.

Apre-flight range check should be done before each flying session.Reflections from nearby metal fences, concrete building or trees cancause loss of signal both during range check and during the flight.

Thefollowing steps are to be followed to perform the range check of themodel before the flight:

1)Place the model at least 60cm (two feet) above non-metal contaminatedground (e.g. on a wooden bench).

2)The receiver antennas should be separated in the model, and do nottouch the ground.

3)Place the antenna of the transmitter in a vertical position.

5)Walk away from the model while simultaneously operating the controls onthe transmitter, confirming that all controls operate normally to adistance of at least 30 meters (~30 yds).

6)Press the F/S button of the transmitter module for 1S-4S to exit rangecheck mode, RED LED will be back on, indicating normal operation isback.

Failsafeis a useful feature in which all controls move to a preset positionwhenever the control signal is lost for a period of time. V8R7-IIsupports failsafe function for all channels.

Followthe steps below to set failsafe positions for each channel:

1)Bind the receiver first and turn on both the transmitter and thereceiver;

2)Move the controls to the desired failsafe position for all channels;

3)Press briefly the F/S button on the receiver (less than 1 second). TheGREEN LED of the receiver will flash twice, indicating the failsafeposition has been set in the receiver. 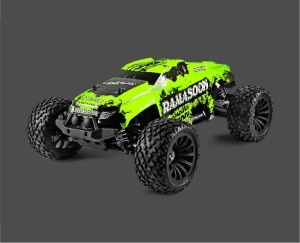 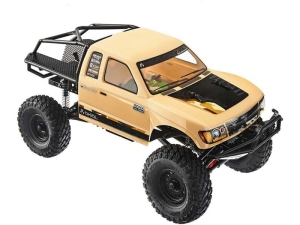 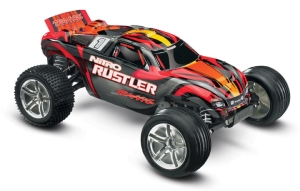 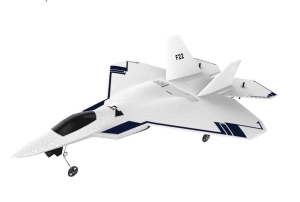 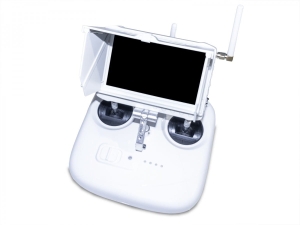 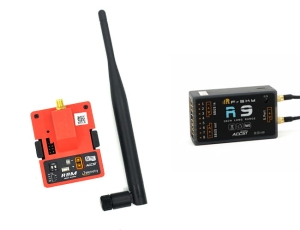 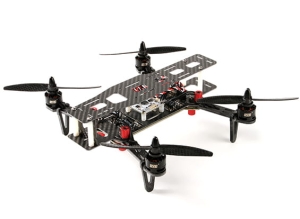 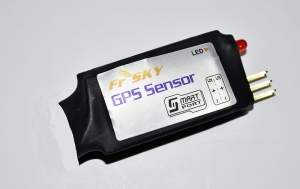 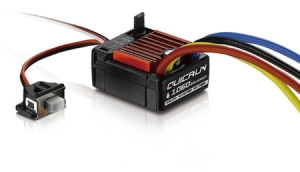